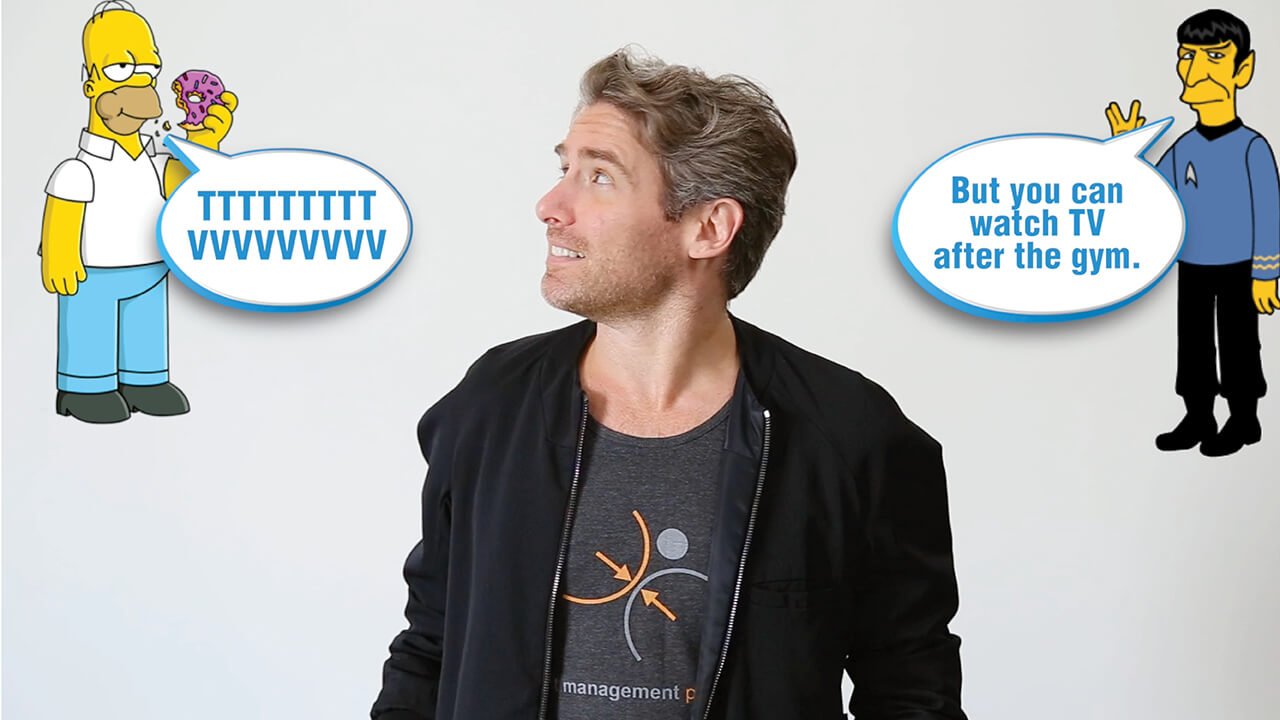 In this Thursday Therapy episode, Glenn helps you follow through with making the  habits you already know you want to make.  He gives you 3 ways to turn good intentions into healthy habits.  Glenn discusses how to transform the rational AND emotional parts of your brain so it’s easier to make healthy choices.