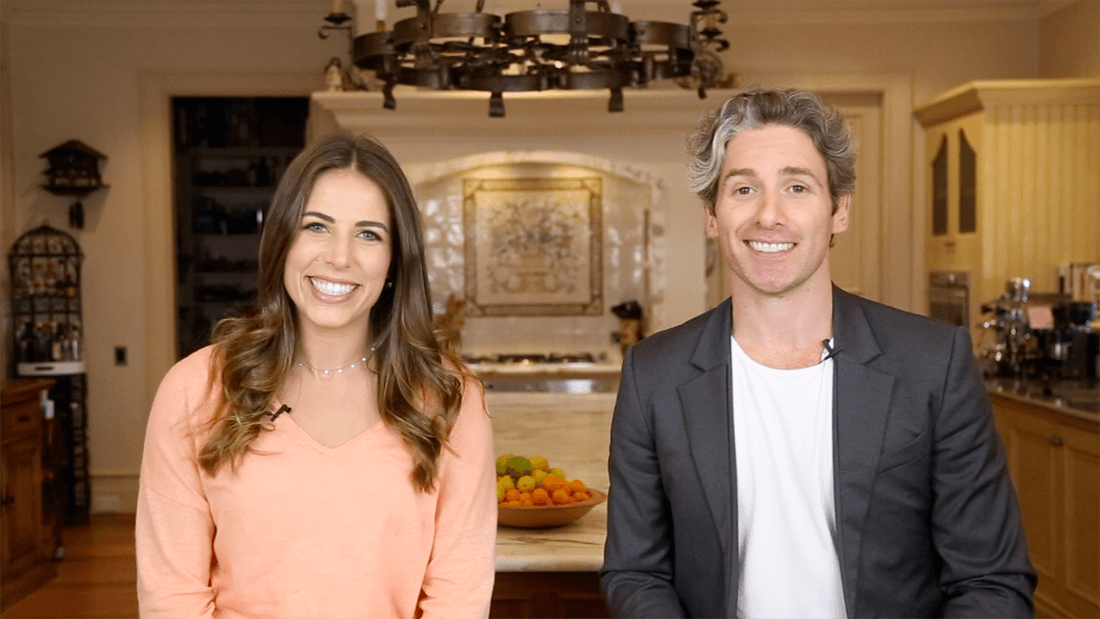 In this Thursday Therapy Glenn teams up with The Nude Nutritionist Lyndi Cohen to answer the super common question “how do I eat well without dieting?”  Many of us know that dieting can be harmful, and feel a lot better following a non-dieting approach.  But if we want to improve our nutrition, how do we do it without going back into a restrictive, rule-based way of eating?  Lyndi and I put our heads together to give you some with some great tips in this video we flew down to Sydney for!