Tapping – from “pseudo-science” to gold-standard? 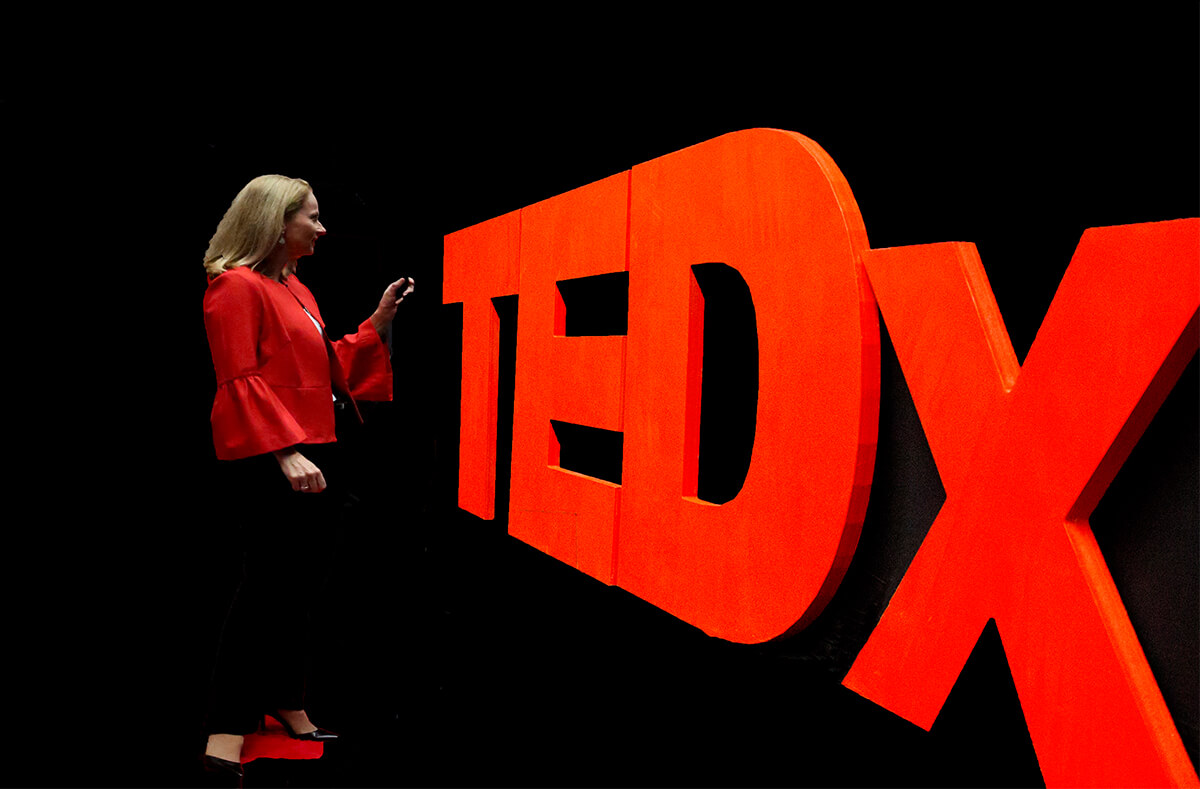 I’m sure you’ve wanted to lose weight before and tried some version of a food and exercise plan (hell, you’ve probably tried many versions many times!)  While they seem to make sense – just eat less and exercise more, right? – we know traditional weight loss attempts fail 97% of people in the long-term1.  When you consider that failure rate, it’s not surprising that Emotional Freedom Techniques (often called EFT or “tapping” as it involves tapping on acupressure points) actually works better than dieting.  But there’s not much value in showing that something works better than something that doesn’t work, so I wanted to explore happens when we compare tapping with the Gold Standard approach…

The reason I became a psychologist is because psychology works better than diet and exercise2.  And when it comes to eating, weight and body image challenges, Cognitive Behavioural Therapy (CBT) is the current gold standard.  When I started practicing all I did was CBT, and tapping was seen as a pseudo-science (at best!)  But Dr. Peta Stapleton’s ground-breaking research scientifically proved EFT results in some amazing outcomes, causing myself (along with A LOT of other health professionals) to bring it into my practice.  So I was intrigued when Dr. Stapleton and her colleagues recently compared EFT and CBT for the management of food cravings3.

The result?  Both treatments showed exactly the same outcomes.  All participants started the clinical trial with higher-than-average food cravings, sensitivity to food triggers, and dieting mindset (of course, that’s why they put their hands up for the trial!)  But after one year both the CBT and EFT groups’ levels were comparable to community norms.  This study showed EFT, like CBT, “normalizes” your relationship with food.  Does this mean tapping is as good as the gold-standard?  Not exactly.  While both CBT and EFT lead to meaningful and lasting results, CBT required 8 weeks to achieve them, whereas tapping can achieve them in only 44.  Unless you like spending time in therapy unnecessarily, that’s a win to the “pseudoscience” for me.

Taken together, emerging research suggests tapping works better than what we are doing now.

The gold standard changes over time, with new approaches building on old ones, filling their gaps and transcending their limitations.  The combination of faster, bigger, and longer lasting changes with tapping is why academics are claiming tapping is part of the “Fourth Wave” of psychological therapies that are getting better results by bringing the body into therapy.  To learn more about this, including an explanation and little practice of the tapping technique, here’s Dr Stapleton’s recent Ted Talk Is Therapy Facing a Revolution?

Peta talks about psychologists’ need for briefer, more cost effective, and longer lasting treatments for food, weight and mental health issues.  She reveals the experience that lead to her suspending her disbelief and exploring tapping.  From her unique experience, Peta began to conduct the scientific research that allowed me to suspend my disbelief and explore this ground-breaking and amazingly simple technique.  The question is:

When will you suspend your disbelief and start to experience the benefits for yourself?

Peta and I believe in ten years or so, tapping will be the gold standard!  If this new and innovative technique can work better than diet and exercise, and in half the time of CBT, it’s not impossible that in years to come it will become our go-to approach for food, weight and mental wellbeing.

Peta and I have developed a clinically proven fully online tapping for weight management program. We want to share the amazing benefits of tapping with you and if you’re interested you can find out more by clicking the link below.