EPISODE 31 Food is everywhere…and it’s AFTER ME! 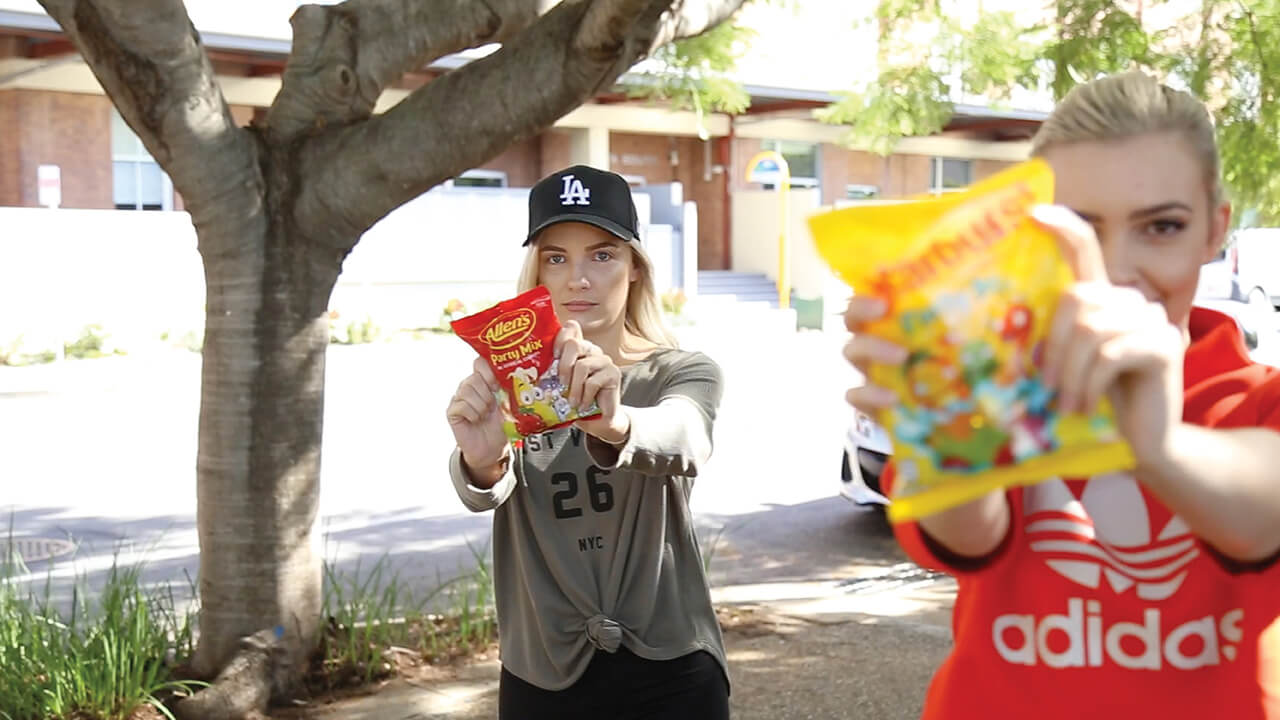 In this Thursday Therapy episode, Glenn helps you understand how you can manage food rich environments, and turn saboteurs into supporters, making healthy eating easier and more sustainable.