EPISODE 22 What Do YOU Want? 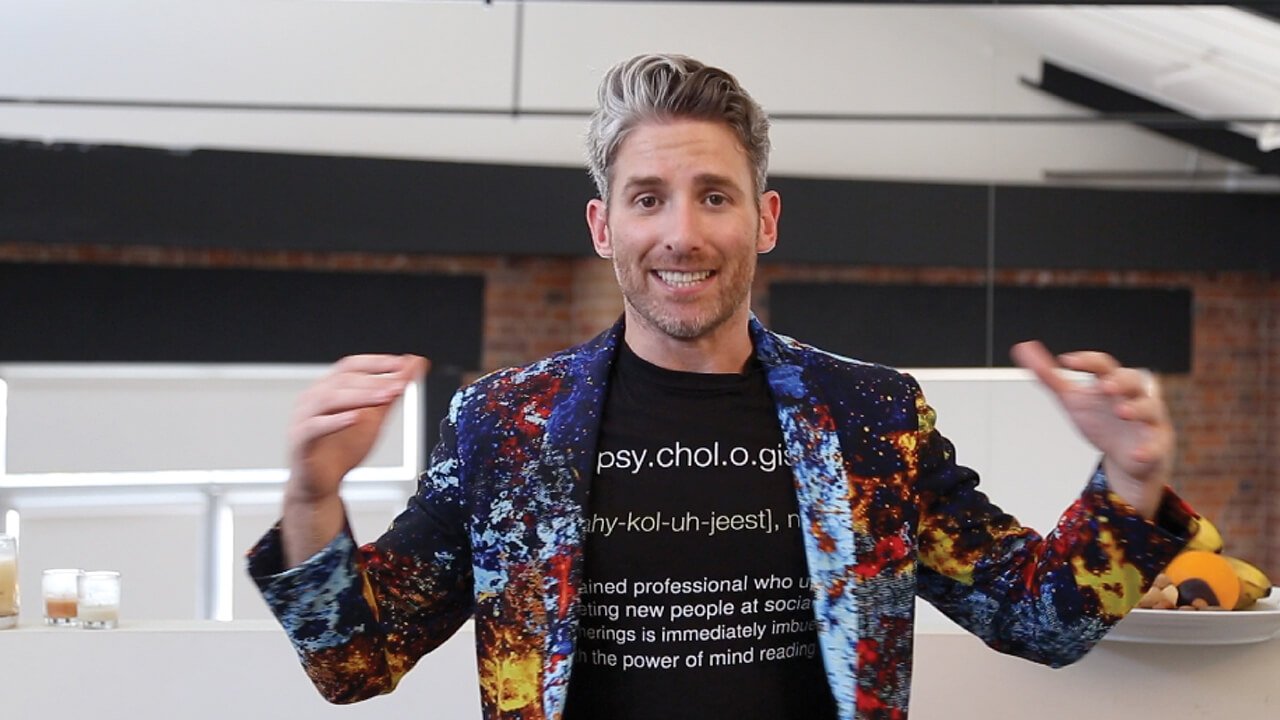 In this Thursday Therapy episode, The Weight Psych Glenn Mackintosh asks YOU what you want to see in our YouTube Channel in 2017. From improvements to the current Thursday Therapy series to new series ideas, including a vlog, interviews, client transformations and non-dieting advice on food and exercise, we want you to have your say – WHAT. DO. YOU. WANT?

HAVE YOUR SAY in our online support group poll.