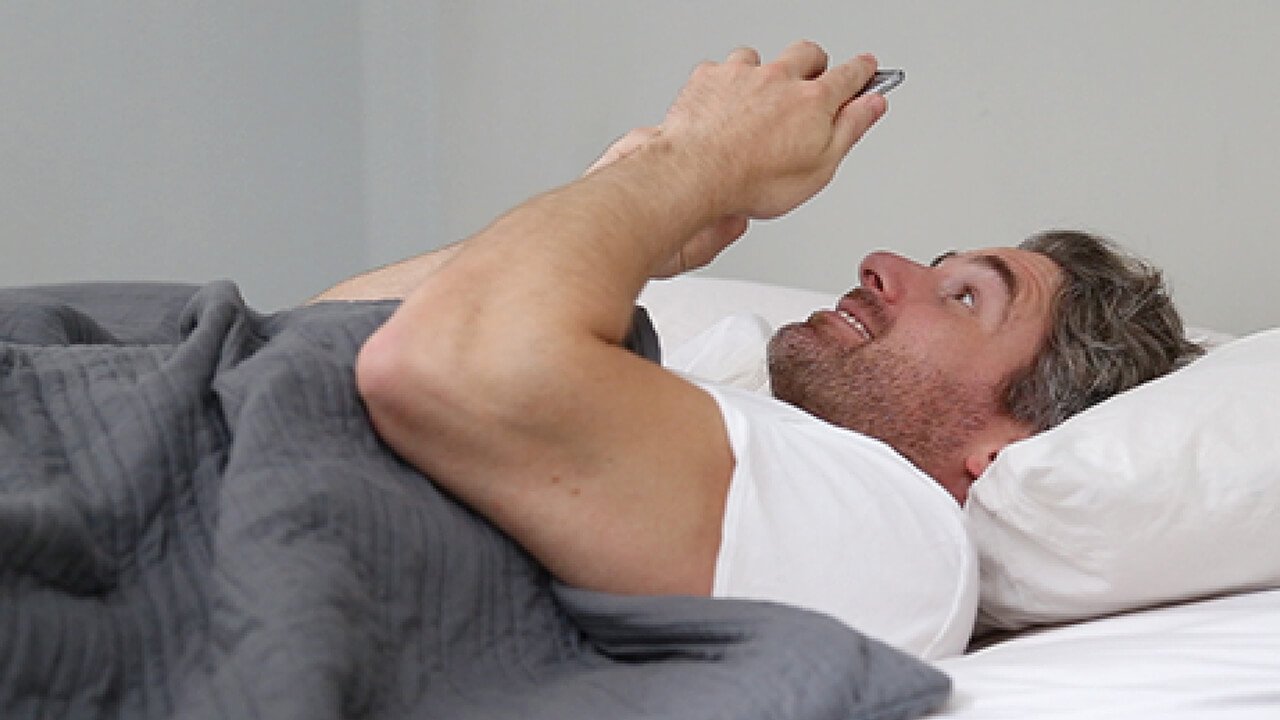 In this Thursday Therapy episode, The Weight Psych explains how your connection with to your mobile phone can be important for weight management, how you can become addicted to phones, and how to begin to set yourself free.

This episode features a shout out to superstar trainer and our good mate, Libby Babet, founder of BUF Girls & new trainer on The Biggest Loser: Transformed.